Oklahoma is recognized as one of the nation’s leading bobwhite quail producers, yet few hunters are aware of the public hunting opportunities for these fast and agile birds in the pine timberlands of southeast Oklahoma.

Thanks to cooperative partnerships between the Oklahoma Department of Wildlife Conservation and three private timber companies, more than a quarter million acres of hunting land is available for hunting and fishing recreation in southeastern Oklahoma.

Bobwhite quail populations throughout the United States are not what they used to be back in the 1940s and ’50s. Large scale changes in habitat quality and quantity including a loss of habitat as a result of human habitation have contributed to the decline in quail numbers. Today, many quail hunters only have a small area to hunt, often too small to provide even a half days hunt. Having 330,000-acres of nearly unbroken quail habitat as well as endless hours of hunting is every quail hunters dream. The Honobia Creek and Three Rivers Wildlife Management Areas (WMAs) offer just that- 330,000 acres of private property providing a diverse mix of commercially managed pine plantation and oak-hickory habitat for deer, turkey, and bobwhite quail. These WMAs may not produce the abundance of bobwhite quail that western Oklahoma often boasts about, but the WMAs should not be overlooked for quail hunting.

Much research has been completed on bobwhite quail in southern pineland habitat and some studies estimate up to 22 quail coveys present per thousand acres. Quail surveys completed on the Honobia Creek and Three Rivers WMAs since 2004 have estimated that as many as 12 coveys present per thousand acres is not uncommon. Bobwhite quail populations are often cyclical based on available habitat, the abundance of predators, and weather factors and all can effect the population of quail each year. The quail are definitely out there to be found and knowing where to find them and how to hunt them is important.

A bobwhite quail’s habitat needs, more often than not, focus on the presence of recently disturbed soils or any activity or event that sets back the succession of the plant community. Quail need a bare ground component for traveling and feeding. In addition, quail feed almost entirely on weed seeds that require some sort of disturbed soil activity to become established. Mature closed-canopy forested habitat may provide some cover value but very little food value for quail while a clear-cut area that is one year old will provide an abundance of the weedy plants that quail prefer including ragweeds, crotons, sunflowers, and legume plants. Bobwhite quail shift their diet to favor an abundance of legume plants as the fall and winter progresses, and identifying areas with an abundance of legume species offer great areas to hunt later in the quail season. Common legume plants on the WMAs include wild beans, hog peanuts, lespedezas, partridge peas, and tick trefoils.

Edge habitats or the transition between two different habitat types are always great areas to consider searching for quail. On the WMAs, clear-cut areas or one or two year old young pine plantations bordering a thinned mature pine plantation or hardwood stand of timber are favored by quail. Quail are also often found within 50 or so yards of old infrequently traveled logging roads. Although difficult to hunt, many coveys are found in 6-8 year old pine plantations which provide a great cover component. Approximately 25,000 acres of pine timber is thinned or harvested annually on the WMAs. With so many acres of habitat to choose from, the use of a good bird dog or two can make all the difference between putting a few quail on the dinner table or making another run to the local diner for dinner.

Without a doubt, nothing quite beats the sight of a bird dog pointing anxiously at a covey of bobwhite quail, and a good bird dog definitely increases a hunter’s opportunity to flush more quail on any given hunt on the WMAs. Aside from finding more quail, there is just something so enjoyable about watching a bird dog work the habitat. Even on days when the quail just didn’t cooperate, and the hunt, in many people’s eyes, is a failure, it is still a great day just watching the dog do what he loves to do. Quail can be found on the WMAs without a bird dog, but the dog will provide an edge.

The bobwhite quail season on the Honobia Creek and Three Rivers WMAs generally runs from mid-November through mid-February, but be sure to check the Oklahoma Hunting Guide for specific season dates, bag limits, and license requirements. Accessing the Honobia Creek and Three Rivers WMAs for any type of recreation does require each person to purchase a Land Access Fee permit. The permit, $40 for Oklahoma residents between the ages of 18 and 64 and $85 for nonresidents (no age exemptions for nonresidents), is good for one calendar year and is sold at all locations in Oklahoma that sell hunting and fishing licenses. All revenue from each Land Access Fee permit sold goes not only toward the management of the WMAs, but also to pay the private timber companies an annual lease fee to help keep the WMAs open for the public to enjoy. 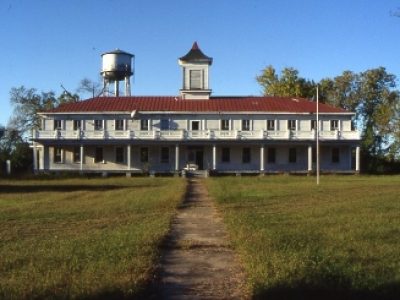 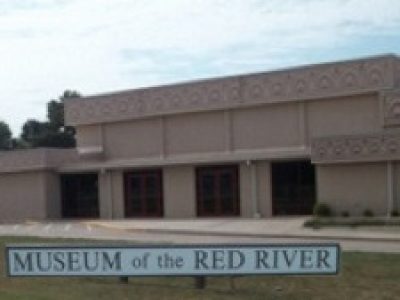 Museum of the Red River 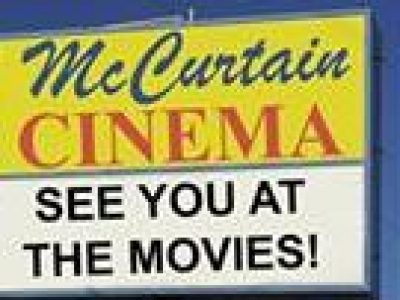 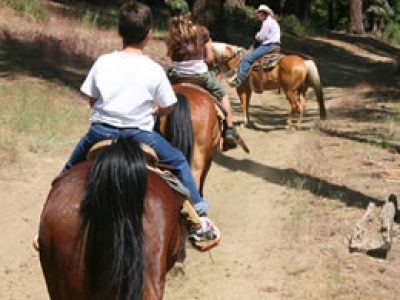 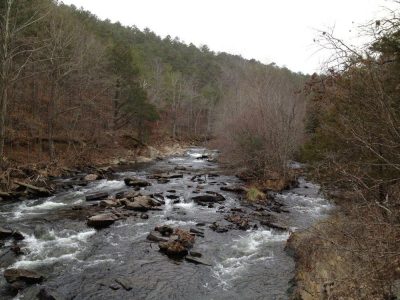 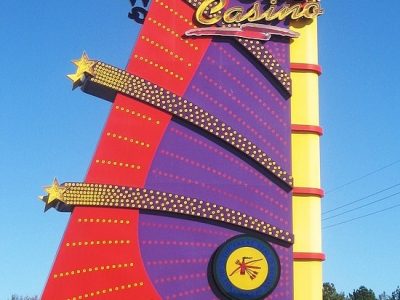